Screening this film at festivals was one of the most nerve-wracking things I’ve ever had to do. I’ve presented so little of my work, and never before in this format. Here’s a recap. 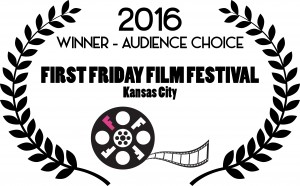 TLG won the Audience Award at the Kansas City First Friday Film Fest. I was grateful to be there and participate. 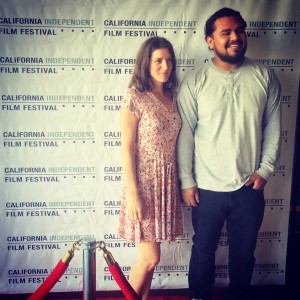 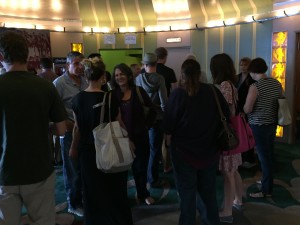 The California Independent Film Festival was especially cool because it was in an historic cinema in my home county and practically all of my family came, including my 87-year old grandpa! Of course, they made me stand behind the silly red carpet, and I made my spotlight-ready cousin Abi (aka “Paramedic #2”) stand there with me. 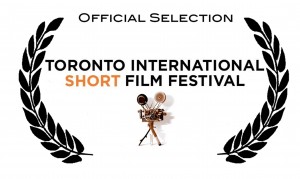 I was unable to make it to Toronto Shorts Fest, but hey! We’re international now…woah…. 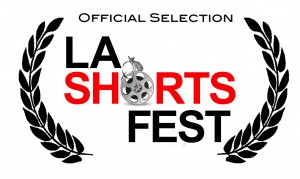 And finally…first film festival ever was L.A. Shorts Fest! There were only like 8 people in the room, which I was very grateful for.

The festival process has almost ended, and after that, the film will be available for free on vimeo.

About three weeks into the shutdown, my little baby turned two. Contrary to a lot of people who found themselves over-burdened with an abundance…