It’s magic hour at an outdoor restaurant and beer garden, a warm and humid late-summer evening made cool and lush by a canopy of very old trees and well-tended gardens. On the lawn across the meandering pathway is an interactive water installation, where walls of water shoot up at intervals, enticing children and adults alike to dance in and out of the illuminated room of sprinklers. Beyond that is the East River, bustling with boats cruising under the Brooklyn Bridge. And beyond that, the iconic lower Manhattan skyline, glittering gold sequins on clusters of metallic towers.

I, a native Californian living in New York, and my friend, a native Jersey boy living in California, sipped (gulped) our drinks and marveled at the view, which we agreed wholeheartedly couldn’t be beat. Then we continued our years-long conversation on where we we ought to be living, respectively. It is a riddle that is never solved, a puzzle that preoccupies those of us who crave the freedom of the wild west and the inspiration of the city that never sleeps.

But the problem goes a lot deeper than a fickle love triangle among me and two coasts. The traits that make NYC irresistible to so many of us are, in theory, transferable to other places. Certainly, no one lives there for the weather. We love it here for the same reasons that we love wandering aimlessly about old European cities. It’s culture. 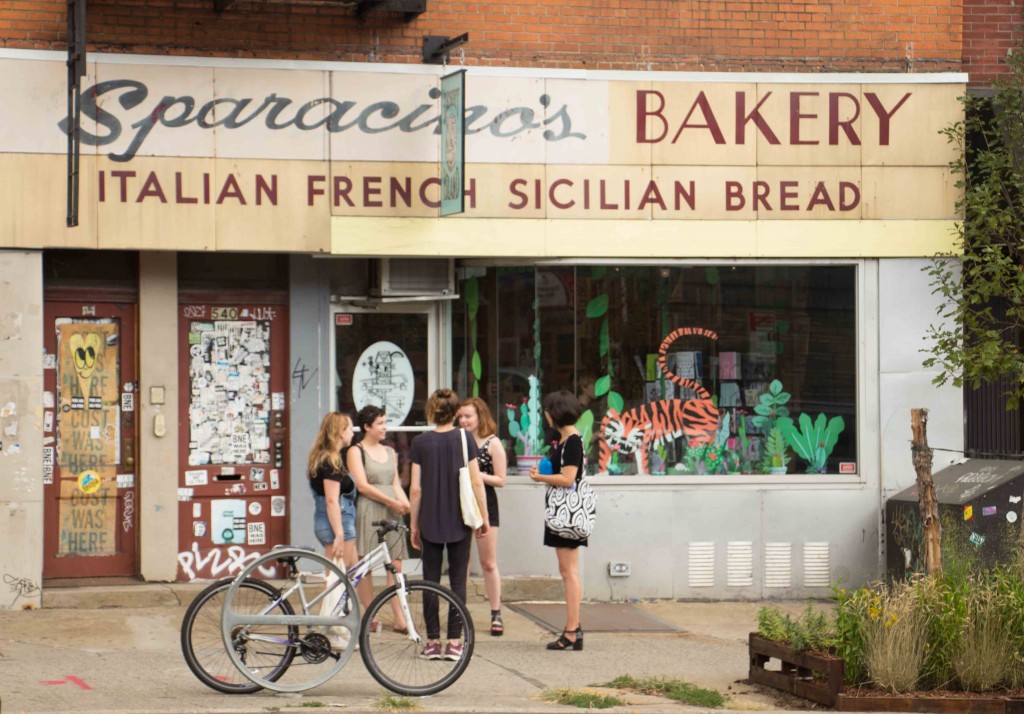 Culture has many juicy and provocative definitions that tie it inextricably to language, place, morality, even food. But broadly defined by Merriam Webster, it is the way of life of a group of people, “a way of thinking, behaving, or working that exists in a place or organization.” The symbols, values and social mechanisms that comprise it are often unconsciously known to the members of the cultural group. They are often only evident once compared to some other culture, one with a different system of thinking, behaving, and working.

This was the case for me. I was raised in the sprawling suburbs of Northern California, and now I live in the urban core of America, New York City. For a long time, I was unable to explain why it was so necessary for me to brave the bitter winters and comically high rents. I don’t go to nightclubs or Broadway shows. I rarely go to Central Park or the Met. I hate tourists. I’m an introvert, often spending days or weeks without seeing friends. And yet, I always see someone. I see the baker at the tiny bakery, the grocer at the bodega, the mailman, the neighbors smoking on their stoops, the regulars at the cafe, the bartender that knows what I want to drink. I see and hear and smell people, every day; and they see and hear and smell me. 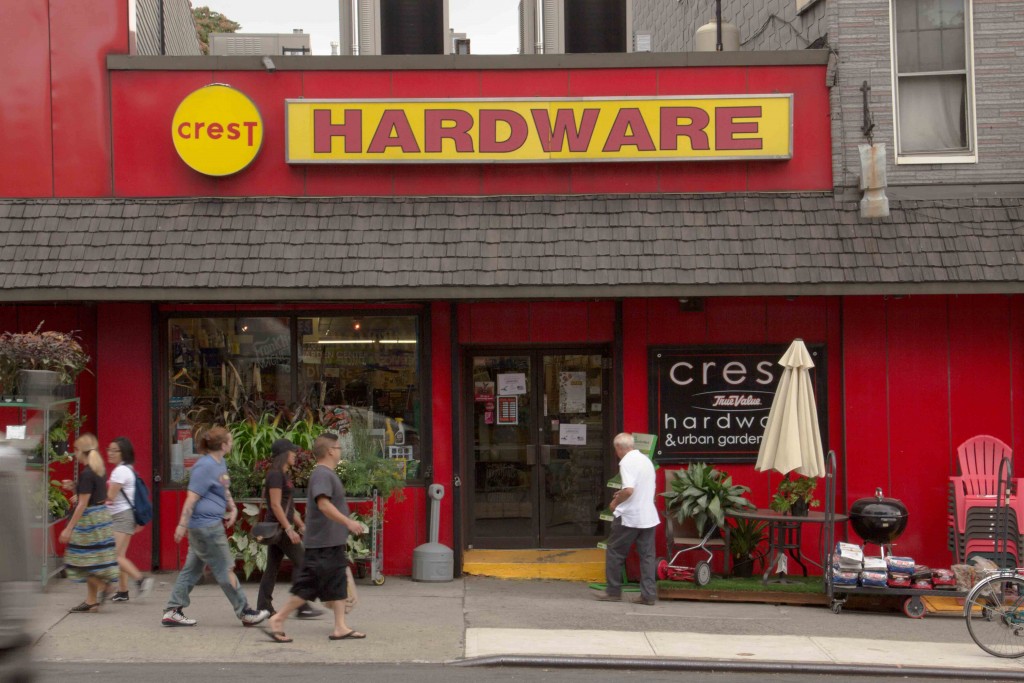 All of these places and people I experience every day because they are all within a 2-3 block radius of my apartment. These are places I walk to, places everyone walks to. There are no drive-through banks or drive-through Starbucks or drive-through pharmacies like there are in the suburbs I grew up in. I would have to go way out into Brooklyn to even find a drive-through fast food joint. No, we are outside, on the sidewalks, in the parks, crammed into subways, living among each other, bumping into each other. The retail units are mixed with the residential units; the rich people are mixed with the poor people (although this is changing.)

“There’s too many people.” To me, this is a cultural perspective that seems imbued with the race and class privileges that the majority of the world’s citizens cannot afford. Incidentally, I never hear this complaint from farmers or ranchers or hermits living on Walden Pond. I hear it from suburbanites, whose most significant cultural symbol is the automobile. Suburbanites, whose inefficient use of resources is not only an environmental injustice but also a deeply self-destructive race to the cultural bottom. Of the 136 school shootings that have occurred since Sandy Hook, not one has occurred in New York City, the most densely packed city in the United States, with nearly 2.6% of the entire country’s population. Indeed, we all have images in our head of the lonely, neglected kid in the suburbs–enraged by isolation and marginalization, playing video games in his room instead of basketball in a public park–who goes on a murderous shooting spree. I feel more human and behave with more decorum when I’m sardine-packed into an MTA bus than I ever could road-raging through stop-and-go rush hour traffic in the Macarthur Maze (that’s a cluster of intersecting freeways in the East Bay region of northern California.)

For the past month, I have been contributing to Planetizen, a hub of news and other resources for urban planners. This may seem like an unlikely and mundane venue for me. It is not. Planners are in the business of thinking about how the natural and built environments shape the way we live, work, and play. They are in a position to help us reclaim our land for the use of healthy, cooperatively thriving humans. No one should have to spend two hours a day sitting in traffic. No one should be constrained to car ownership at all.

I think of my lifestyle as a rather traditional one. Most of my days are spent within very close proximity to my home, and I am typically on foot. But while it is traditional, it’s no longer conventional in this country. NYC is the only place in the United States where the majority of people don’t drive. Nowhere else even comes close (although there are pockets of carless communities springing up, and I intend to cover them in subsequent posts). To appreciate the significance of this fact, I believe we need to understand why and how the cities and towns of this country have been designed to break up the human-centric, human-scaled communities that preceded it. We expats don’t want to pay $2000 per month for a one-bedroom apartment, but it’s the price we pay to feel human, to feel connected, to avoid the spiritual decay of suburban rot. We want to be home, and we want culture. I don’t think it’s too much to ask for both.

Into the Night- Portraits of Life and Death — a film by Helen Whitney (trailer) from INTO THE NIGHT – a documentary on Vimeo….